Finding a Place to Call Home

Finding a Place to Call Home

(Originally from the Northeast Times) 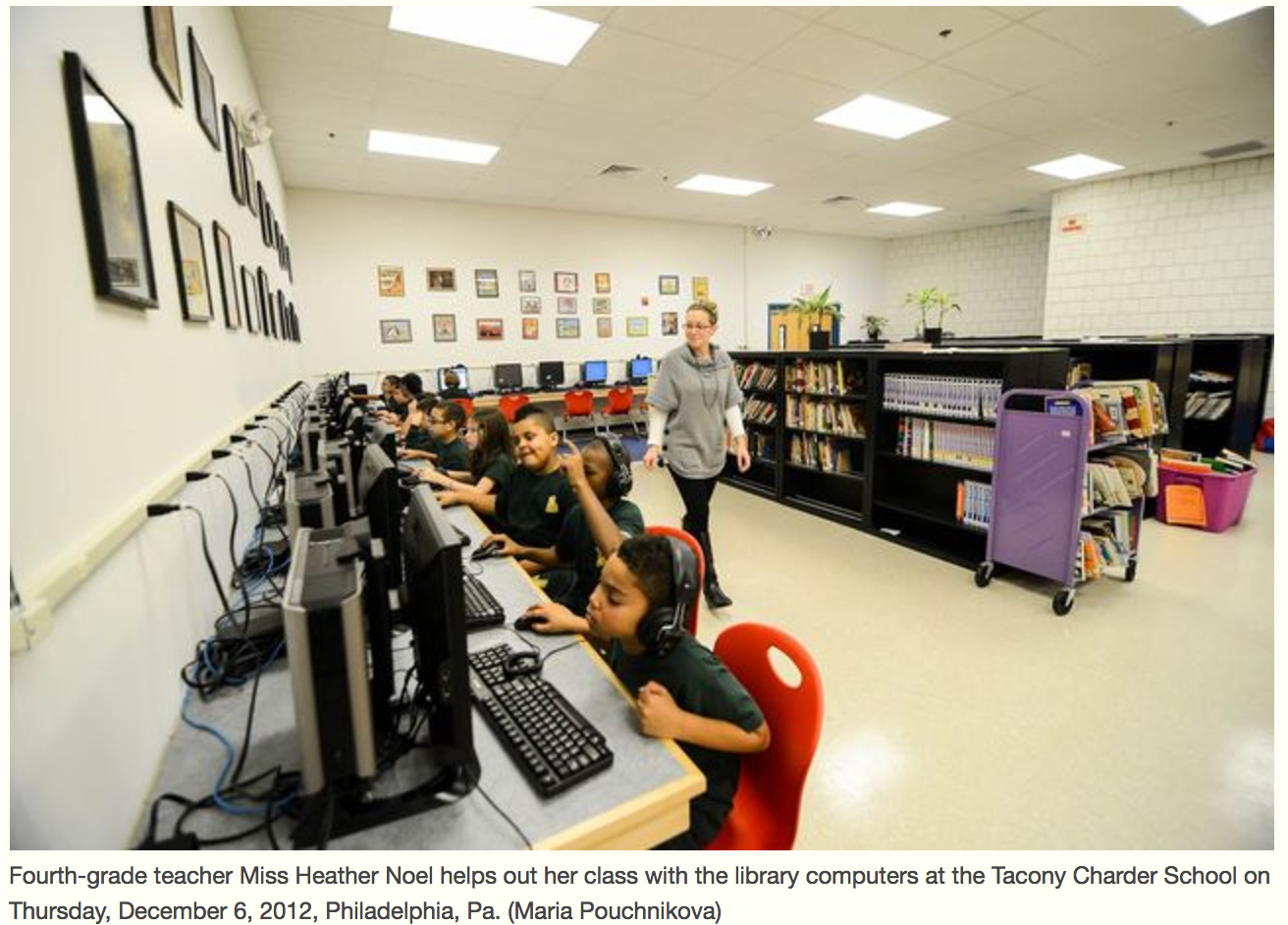 Tacony Academy Charter School opened in September 2009, but officials were forced to move into what they thought would be a temporary location in Rhawnhurst.

Gerald Santilli, founder of the non-profit educational management organization that runs the school, said he had a “gentlemen’s agreement” with the Archdiocese of Philadelphia. But the archdiocese ultimately decided it didn’t want to sell to a charter school that would compete with its own schools. The Milnor Street property remains for sale.

Next, Tacony Academy had an agreement of sale to buy another riverfront property — the former Armor Plating Plant at Princeton Avenue. The ground had been proposed for housing until the economy soured. In the end, the charter school determined that it would cost too much to remediate environmental concerns.

“This is a very exciting time for us,” Garris said.

“We had great difficulty finding an appropriate site,” he said.

Tacony Academy wanted to find a permanent place that was in a safe environment and fit into its budget. The Rhawn Street site fit the bill.

“Is it in Tacony where we hoped it would be? No. But we did the best we could with the circumstances we faced,” Santilli said.

The school has already spent $500,000 in improvements as a tenant.

Right now, there are 750 children on the waiting list. Parents can register their children in January and February at

http://www.ap-schools.org/taconyacademy, and a public lottery will take place in March.

Originally, the school opened to ease overcrowding at public elementary schools in Tacony. It soon will draw from overcrowded Rhawnhurst-area schools, if there are openings.

The name will remain.

The school expects no problems winning zoning approval from the city. After a bidding process in mid-February, construction should start in mid-March and be completed by the end of August.

The building will grow from 72,000 square feet to 84,000 square feet. It will include a library, science labs, a computer center, a literacy center, additional classroom and common space, renovated bathrooms, an improved entrance and lobby, better flow through hallways and a gymnasium with bleachers so the basketball teams won’t have to play all their games on the road.

Kalner, a senior project manager from KCBA Architects, said that basketball players will no longer have to take line-drive shots like they do in the current low-ceiling makeshift gym. Nor will they be able to count on the pillars playing the role of defensive players.

Bus drivers and parents will use different loops to drop off children.

There will be no disruption to the education during renovations.

• Tacony Academy Charter High School’s Rising Sun Campus, which has 300 students in ninth, 10th and 11th grades at the former St. William School site at 6238 Rising Sun Ave. in Lawndale. First Philadelphia also has 250 kindergarten through second-grade students in a separate former St. William building. Those younger students were supposed to attend classes at the former Our Lady of Consolation at 4618 Princeton Ave. in Tacony, but a zoning issue forced a change.