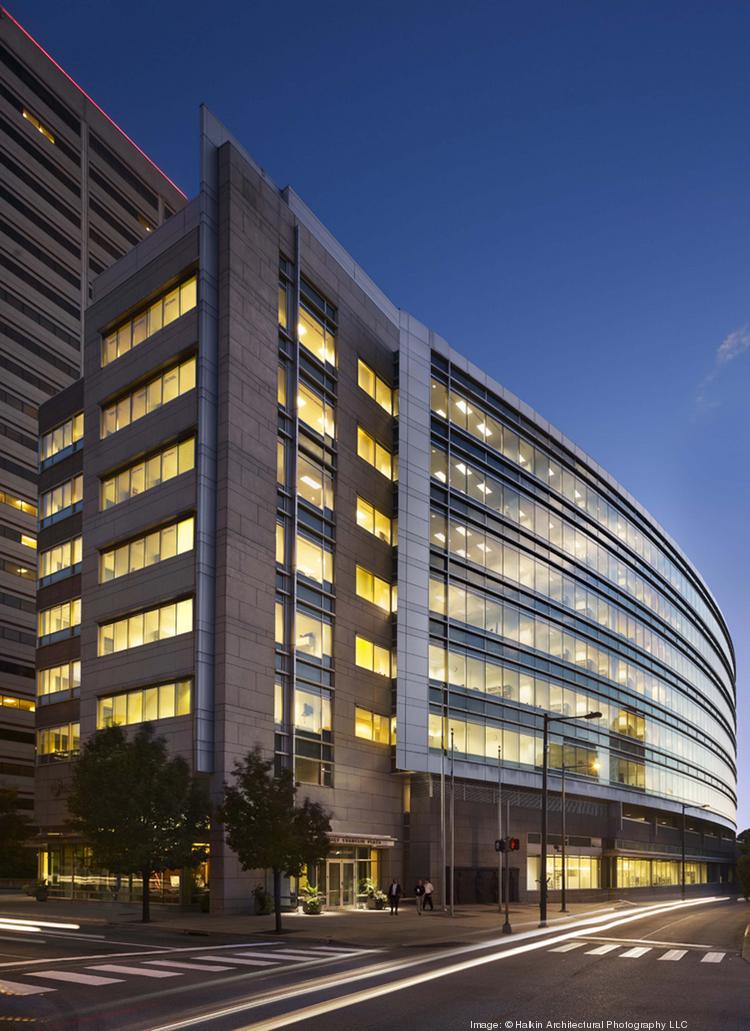 Santilli & Thomson provided financial consulting to Philadelphia Performing Arts and DeMedici Corporation II, an affiliate, to guide our client through the bond issuance process and the purchase of Three Franklin Plaza in Center City, an eight-story 226,890-square-foot office building at 1600 Vine St.

The building will house the Philadelphia Performing Arts Charter School, A String Theory High School for the Arts and Sciences.  The school will be the first charter high school in the city focused on the performing arts and will open in the fall of 2013 with 350 ninth graders.  The school will add a grade each year until 1,400 students are enrolled.  Total charter school enrollment will be at 2525, making it the largest charter school in Philadelphia.

DeMedici Corporation II bought the building for $29M by using a portion of a $55.5 million bond. The balance of the bond proceeds will be used to refinance existing debt, acquire furniture and equipment and to convert spaces dedicated to performing arts such as a theater, performing arts studios, science labs, television and motion-capture studies, and an automotive engineering lab.

Centrally located three blocks from SEPTA’s Suburban Station, the building offers immediate access to I-95, I-76, and I-676.  Its Center City location is easily accessible to students throughout the School District of Philadelphia